The Prang are a proud warrior race who side with the galactic authority in an effort to bring stability to the star lanes. There are more than two billion Prang in several thousand regiments. There are also many millions of Prang Raiders who instead choose the path of self service rather than to keep the peace.  These Prang Raiders often make use of females and youths in their formations. Great for all your near or far future skirmish and battle games in 15mm scale.

Brand new SHM Releases at 15mm.co.uk and these are ones we have all been awaiting for several months with a big grin on our faces.  From the hands of Eli Ardnt come a massive expansion of The Prang and a new single miniature The Skorath too.  Excellent!  Here are the codes and more details:

We have special offers on these miniatures which you can have as singles with a saving for multiple purchase or value packs with a saving already applied and even greater if you take multiples.  Cool!  Go HERE for the Deals and Offers page.  Or if you would prefer to have a look at all of the SHM 15mm Science Fiction range go HERE for those. 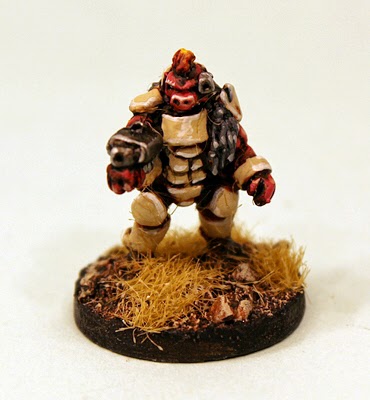 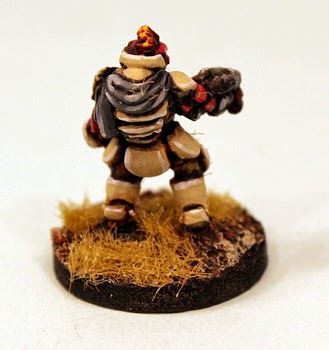 Skorath are a mammal species that inhabit three star systems near the galactic core.  Unfortunately these systems are poor in resources so many adult Skorath are forced into working as hired guns for the major merc companies of the Human realm. Great for all your near or far future skirmish and battle games in 15mm scale.

The Prang are roughly Human in height but they are powerfullu built Aliens who are seemingly made entirely of muscle.  Here is a scale shot next to a Human trooper from HOF104 SFA Elite Troopers who is 15mm tall. 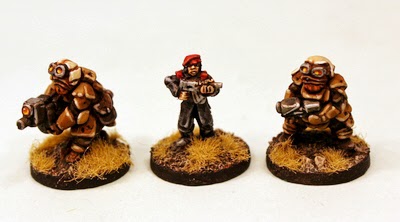 As with all of our 15mm Science Fiction releases these are suitable for any game system and are great for Alien Squad Leader 2.0 (ASQL) in which they would form part of an Alien Imperial or Alien Tribal army template force.  Learn about ASQL here. 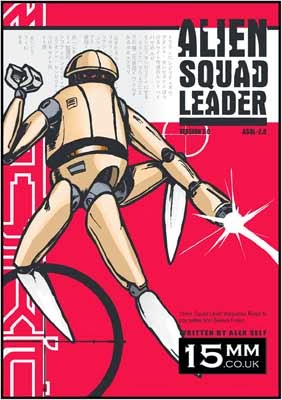 We will have these offers on the new releases for one week.  As normal all comments are welcome and we hope that these new miniatures bring you a lot of wargaming fun!