Its time for another re-mastered re-release for the Laserburn 15mm science fiction classic range at 15mm.co.uk and what a massive one it is.  Some might say its the most eagerly anticipated vehicle release possible for Laserburn as it means that once more from the dim distance of the 1980's the V008 Glaive APC and the V009 Imperial Scout Car are both back in production!

Re-Mastered into high quality grey tone resin (and new white metal molds) these vehicles can now be bought with a choice of four, yes four, different means of propulsion.  The options are Tracked, Hover, Wheeled and Anti-Gravity meaning you can tailor your forces to suit your campaign.  These propulsion options are open to the Glaive and the Imperial Scout Car.  Click on the links below to be taken to each of the vehicles or just click the main link for the Laserburn Page to scroll through them. 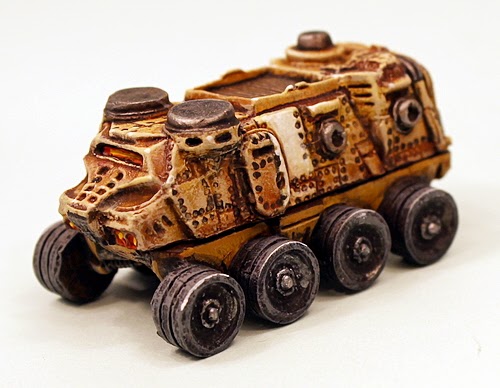 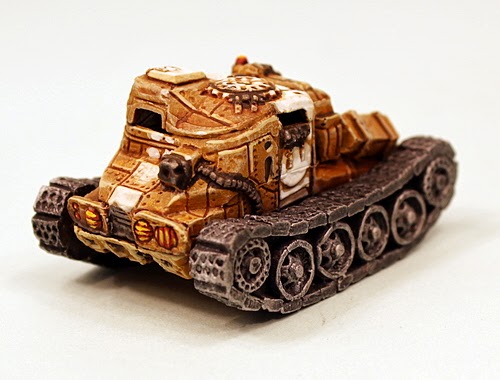 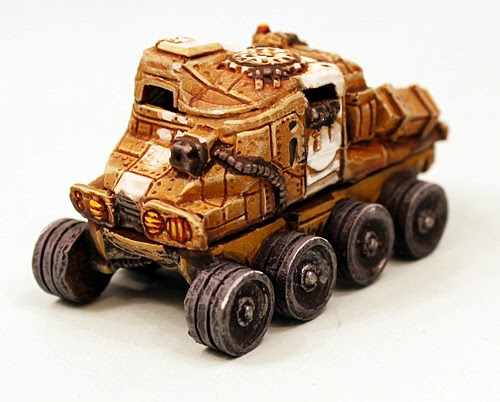 Each vehicle is priced at 5.00GBP and just like our other products you have the choice of buying three and saving 10% off regular prices (just choose that from the drop menu on the page).  The RT Robo Turrets work well with all the vehicles for added customisation of payloads.

But that is not all.  We have had more than a hundred messages asking for a bundle offer on the Glaive and the Imperial Scout Car and we love nothing more than a bundle so we have created two of them.   Each bundle gives you five vehicles (you choose from the drop down menu your preferred propulsion type) and three sprues of four Robo-Turrets (12) and a squad of four Imperial Scout miniatures free.  This means an 18% saving (5.80GBP) off separate purchase and gives you a full starter platoon of vehicles for only 25.00GBP.  Click on the links below to visit the bundles or go to our deals and offers page to see the latest there.

Its great to see the Glaive APC and the Imperial Scout Car back in full production in this new medium of resin.  New life and a new purpose for some of the most venerable 15mm there is for science fiction fans.   These vehicles are quite unlike those being modelled today and are capable of not only far future desperate battles but also a post apocolypse setting or being given to more savage alien races.

Remember that you can get 15% off all orders using our special Salute code (until 14th April 2014) and have the option of collecting your order from us on the day at Salute if you wish.  Go to our blog post for full details and the code HERE.