Results of the 15mm Monster Survey 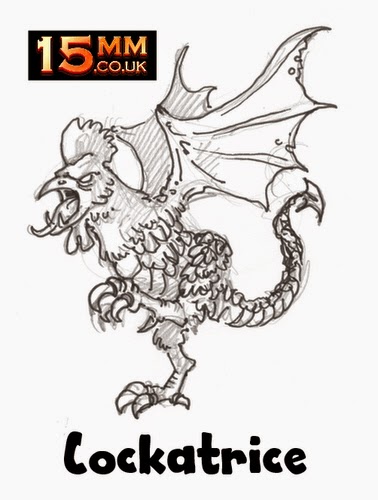 A couple of weeks ago we carried out a huge survey of our whole email database asking just what wargamers who are fans of 15mm Fantasy would like to see next in our HOT 15mm Fantasy Range in terms of new Monsters.  We had a really good level of response and I took pride in personally answering every single person who took the time to reply to the survey.  So thank you again and if you got a reply from me that did not make total sense I apologise but I did my very best to address all points raised.  Suggestions totalled more than two hundred different creatures, behemoths and monsters and it was quite a task to collate and then rank the replies.  While many of these got one or two votes only some got a couple of dozen and then a few got several hundred and one...well one was near a thousand votes.


Expect more news on the 15mm Fantasy front soon and also about these monsters.  What was evident from the survey was the amount of love out there for not only 15mm.co.uk but also for this scale and genre.  Well we will not let you all down.  The monsters are coming!